New England (3-4) did what they had to last Sunday but it won’t mean anything if they lose to the Chargers this weekend. Now they have a chance to build on a win and start a winning streak.

The Pats essentially saved their season in their past couple wins. Now their next win is what can really create some excitement around this team if it comes this Sunday against a good challenge in the Chargers.

An uncharacteristic week for the new look Patriots in which they had zero turnovers and scored on nine of their ten offensive possessions. It’s been a while since we’ve seen that sort of efficiency out of the Pats but how serious can we take that when it comes against such a mediocre team? 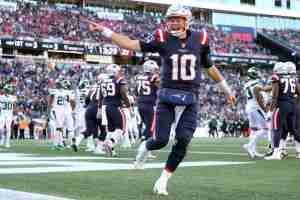 You can’t fault the Patriots this week but until they can look like this against a good opponent it’s too early to get your hopes up on them. But when you look at just this game, there’s a lot to applaud. 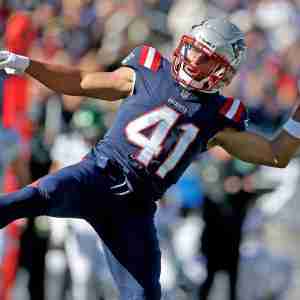 The negatives from this game didn’t quite hurt the team on Sunday but they could impact them later on in the season including this week in Los Angeles. 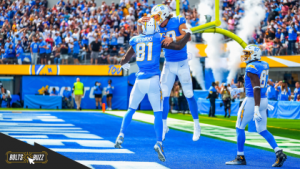 Keys to Beating the Chargers